Tasting Morocco: The best ‘pastilla’, from inside the house 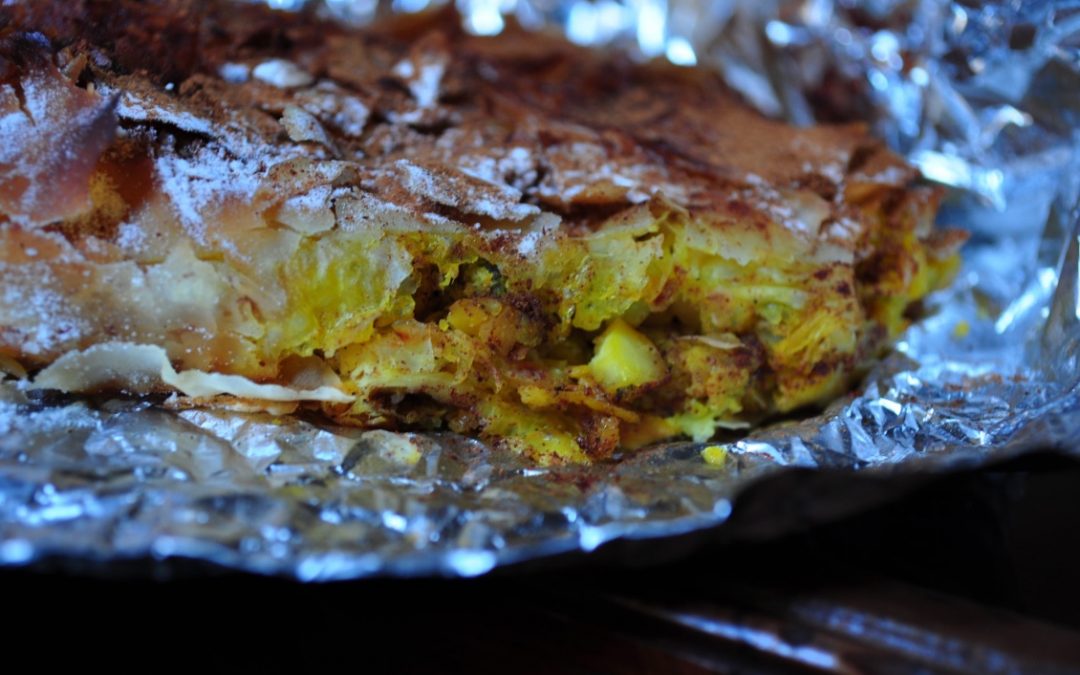 I only tried one ‘pastilla’ in Morocco. But I didn’t need to try any more. This one was as good as a pastilla could possibly get.

I was banging on to my driver, Jaward, again about food. I think he gets me? He says he doesn’t drink or smoke, but food – he smiles and rubs his belly. I’m not sure if my little food blog translates in Arabic, so I tell him I’m a food journalist – to try to justify my rather unhealthy eating habits he is now a witness to. And he understands this.

After our traditional Moroccan breakfast and bessara in Chefchaouen. He was telling me the one dish I must try is ‘pastilla’ (or ‘bastilla’). But this is already on my food-to-do-list.

Pastilla is multilayered ‘warpa’ pastry (thiner than filo, like tissue paper) layered with toasted almonds, cinnamon and cream. Zhora made this sweet dessert for me at Riad Zamane in Fez one night.

But it’s the savoury-sweet version – layered with chicken and duck (or traditionally pigeon) that’s cooked with caramelised onions, lemon, eggs and toasted almonds, then dusted with cinnamon and powdered sugar – that I really want to try.

I ask Jaward where I can find the best pastilla in Fez. “Oh no” he says, “You wont find it outside the house. The best is always from inside the house”. It takes me a few seconds to work out what he means by this… of course, the best is always homemade. Disappointing news for a tourist foodie like me, but I couldn’t agree more.

“One moment” he says. “I think my wife, she is making pastilla today”. I can’t quite believe what I’m hearing… And I know the food gods are really looking after me now because sure enough she is, and I’m told we can pick one up on the way home!

On the way home, we stop to buy his wife, Besaeya, a tagine – the traditional terracotta pottery ones in the mountains are better than the ceramic ones in the city. He shows me a photo of her in his wallet and says she makes the best tagines and the best pastilla. Pulling up to his house in the outskirts of Fez, I can hear little voices calling “papa”. His four beautiful children come bounding to the door, waving at me and trying to get out. He teases and ushers them back, then sneaks inside. Emerging a few minutes later with a foil wrapped package that’s balancing gently on his fingertips.

The piping hot pastilla has come straight from the oven. And Jaward asks if we can turn the air conditioning in the car off so that it doesn’t go cold. The smell that’s wafting back to me is incredible… cinnamon, sugar, turmeric, onion. He stops just before my Riad to get a cardboard box as a make-shift tray for me to carry it in. Could this man be any sweeter? I didn’t even mention the part about how he put his prayer mat up at my window in the car when the sun would get too hot during the middle of the day. He couldn’t be a better example of the kindness and hospitality I have been shown by all the people I have met in Morocco. Back in my room. I clear a little table for the box. Unwrapping the foil package felt like unwrapping the most wonderful Christmas present. Knowing what’s inside, but then it being even better than you could have imagined.

It’s top is a flaked dark brown of pastry and cinnamon. A little bit shiny in parts with the powdered sugar has melted from the heat. Just poking out from the sides is the bright yellow filling. Some nuts and mince meat spill out. The smell is so intense and amazing. Sweet, warm and spicy. Can you smell that?

I’m frustrated taking pictures when really I just want to rip in to it. This sweet Moroccan meat pie.

I’m sure Besaya wouldn’t mind me pulling it apart to try to decipher an ingredients list. Shredded chicken… minced duck (or pigeon) meat… chopped almonds… onions and turmeric are sandwiched between the thinnest of sheets of pastry. Heavily dusted on top with cinnamon and powdered sugar. Quite possibly one of the yummiest things I have ever tasted. Every mouthful is a delight. The meat is a little bit sweet while the buttery pastry and almonds has taken on the flavours of the turmeric and onion.

I only wish she had given me the recipe.

This really isn’t my best angle, but I wanted you to see the sheer pleasure eating Besaeya’s pastilla gave me. Sitting by the window, on the floor, eating with my hands, out of a cardboard box. Absolute bliss. I bought Besaeya her tagine that afternoon. One good turn in the kitchen deserves another. 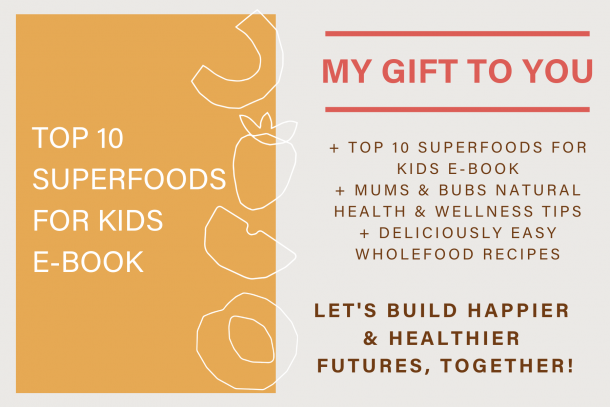